Club de Campo Granadilla can trace its roots back to 1897 when Valparaiso Golf Club was established by a group of English businessmen working in the nearby South Pacific seaport of the same name.

Occupying a rather constructed 120 acre site the 6453 yard course begins with a par five and ends with back-to-back par fives at hole 17 and 18. The short par 4 at 6 and 8 are two of the memorable holes on the front nine whilst, on the inward half, the 123 yard 11th, (with its green sitting behind water) is the par 3 on the card.

In 2010 Granadilla hosted the 84th edition of the Chilean National Open Championship.

For me, this is the most demanding course in the Chilean circuit and, let’s be honest, in South America. With very unique greens, dueto slopes deserving the maximum focus, and its narrow fairways with different levels forcing different types of stances. This is a course with plenty of native vegetation. One of the particularities of Granadilla is the crossing of the hanging bridge from the green in hole 1 to the teeing ground in hole 2. 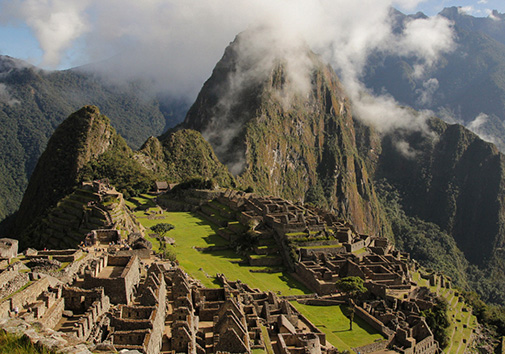 This exclusive, comprehensive private South America tour was designed for Golf travelers who want to experience the best of Argentina, Chile and Peru. 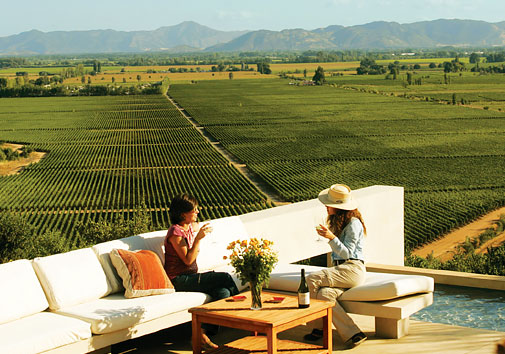 Discover 2 countries in one trip - connect the Atlantic with the Pacific, crossing the Andes.. Program can start in Santiago de Chile or in Buenos Aires. 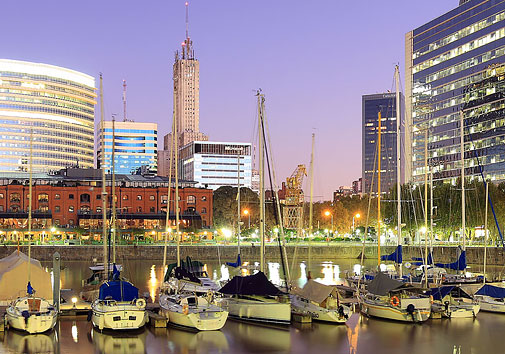 Tailor made tours for travelers interested to discover Argentina's scenic destinations on a road adventure!