The club is named after The Royal & Ancient Golf Club of St. Andrew’s. It is no coincidence that in time the neighborhood and the railway station, created initially for club members to come by train, took the name of San Andrés.

The 18 holes golf course, Parkland design from 1892,was designed by Scottish Pro Mr. Mungo Park. It is a par 72 for Men and 73 for Ladies, with a maximum 6772 yards length. San Andres Golf Club hosted the “Abierto de la Republica” 21 times (more than any other club). Roberto De Vicenzo, the 1967 British Open Champion, won here twice, and is an honorary member. 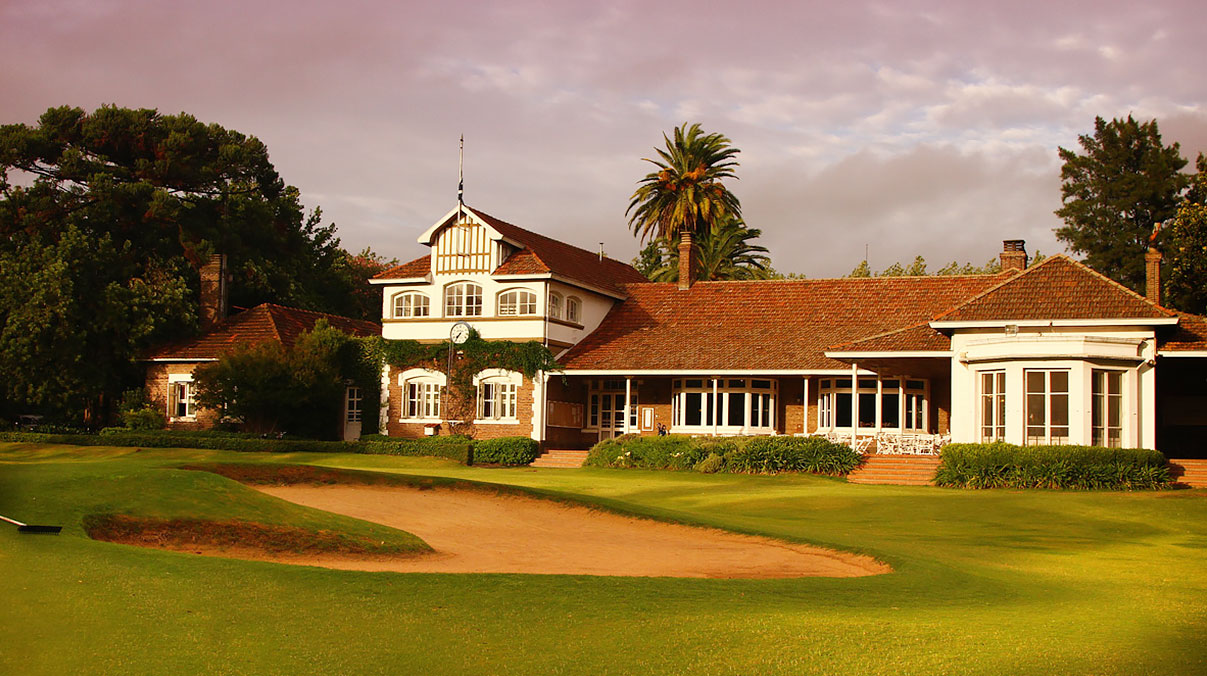 Our experiences in Buenos Aires 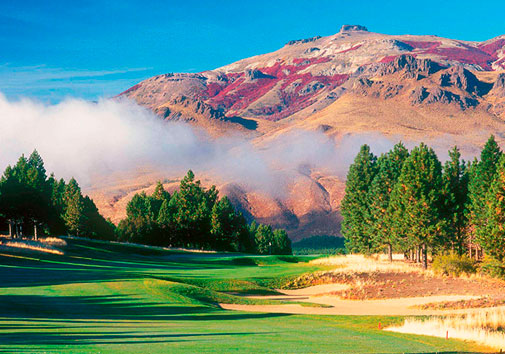 This experience combines a cosmopolitan city such us Buenos Aires with the best 2 patagonia golf destination. Best Golf and Unforgettable Landscapes. 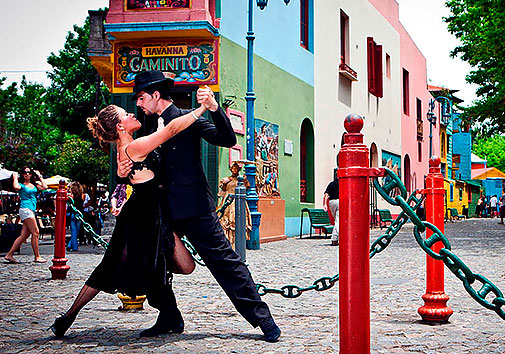 This program is perfect for travelers interested to play a lot of golf during their stay in Buenos Aires. We have access to the top 10 local most exclusive courses.